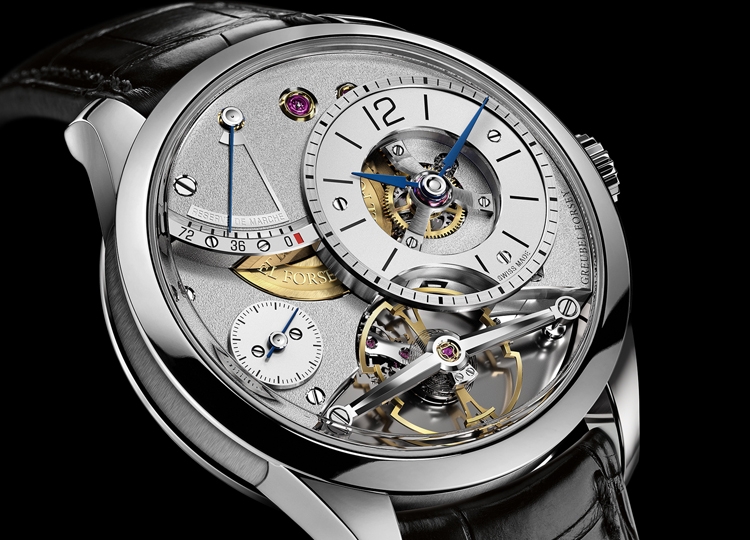 Robert Greubel and Stephen Forsey have been collaborating for nearly 20 years in a relationship founded on their shared technical creativity and quest for perfection. In 1999 they began working on a new generation of tourbillon specifically designed to improve the timekeeping of the mechanical watch.

manufacture in La Chaux-de-Fonds, Switzerland introduced its first timepiece at the Salon International de la Haute Horlogerie in 2004. Greubel Forsey has developed six movements to date and chooses to produce only 100 pieces per year.
Read MoreLess